Phlebotomy Salary – How Much Does a Phlebotomist Earn 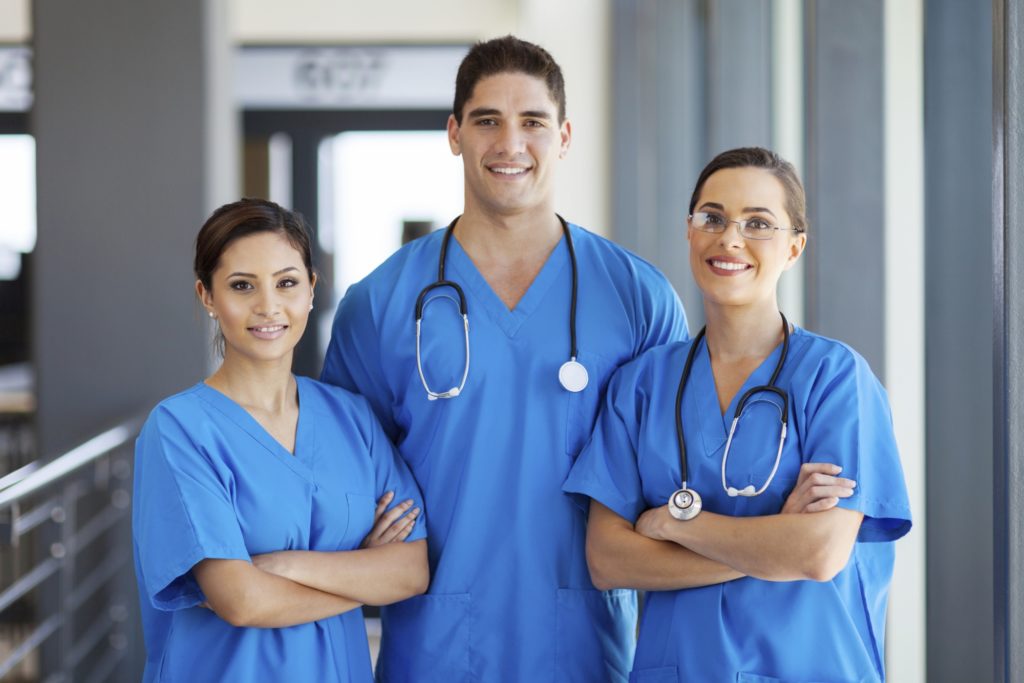 A phlebotomist who has attained certification straight from training cannot handle duties that an experienced phlebotomist can handle. In the medical field performance cannot be based on how one does certain duties. Numerous aspects are involved such as how well a phlebotomist interacts with the patients and the care that phlebotomist accords to them. Gaining expertise in some fields such as venipuncture experience and time are major determinants. Handling patients irrespective of them being healthy or sick comfortably while a phlebotomist draws blood from their body is just an example of the skills that require time for one to be good at.

Several medical centers and hospitals apply a provisional style of employing newly qualified and licensed phlebotomists. During the internship most establishment do not pay their interns, while those that do pay them normally give such trainee little pay. It is important to note that there is no set average rate of salary for phlebotomists; each city, state as well as company is different. In addition, the level of education as well as experience of each phlebotomy is a huge determinant in the salary that a phlebotomist earns. Phlebotomist who work on a full time basis gets at least forty additional hours every week, while those on a part time basis gets approximately thirty hours on their timetable. It is also important to note that this will depend on the company or hospital that employs them.

Phlebotomists who work in the United States and are under the general rules of clinical laboratory technicians is said to have approximately 328,000 employees in the health care responsibility. According to statistics in the year 2009 the average pay for a phlebotomist was around $12.84 hourly or $26,710 annually. Those earning lowest pay in the scale of $ 8.28 every hour and the highest paid getting $18.73 per hour.

A newly trained phlebotomist starting salary ranges from $9.75 up to $12.5 every hour. The phlebotomist after working for a year gets a pay raise up to $10.10 to $13.4 per hour. Further after five years of service they can expect a n increase that ranges from $11 through to $14 per hour and after ten years, a phlebotomist may earn $16 per hour. Private doctors give out salaries ranging from $10-14.5 per hour. The non-profit making companies’ salary scale varies from $11.5 to $15.5 every hour. It is also noted that the highest salary is announced by those phlebotomist working for the government who also tend to enjoy huge benefit package.

As noted above, the location is a major determinant of the salary that a phlebotomist earns. According to statistics those in Boston receive the highest pay rates ranging from 13.5 to 17 dollars per hour or even to some extent more that. Chicago and Phoenix are also in a similar salary scale. In Dallas the starting pay for a phlebotomist is around $10 to $14 per hour. As in other fields phlebotomist enjoy benefits such as compensation for being on duty during holidays, compensation for sick day’s health insurance, and retirement benefits.its indeed a good career for those interested in joining the medical field.